This last weekend was a very busy one for Arsenal scouts if reports are to be believed.

Club scouts were reportedly present at Benfica’s game against Estoril to watch Rafa Silva and Nelson Semedo as Wenger explores the market ahead of the winter transfer window and it appears Portugal wasn’t our only target market.

According to La Dernière Heure, scouts from the Emirates were also in Belgium during the weekend.

The report claims Arsenal were among a host of Premier League clubs whose scouts were present to watch Anderlecht’s game against Kas Eupen on Sunday. 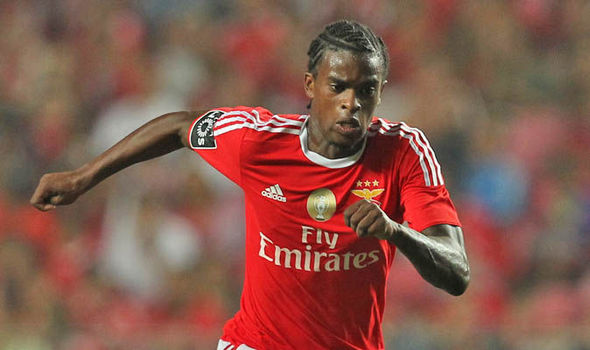 Manchester United, Southampton, West Brom and Manchester City were other clubs that had representatives at the game.

While the report didn’t mention any specific Arsenal target, it must be worthy to note that we have been linked with Anderlecht’s Youri Tielemans in the past.

Wenger is believed to be a big fan of the midfielder and have watched the midfielder on several occasions so it could be that Arsenal scouts were jst running its regular checks on talented players.

With the winter transfer window coming up, scouts are definitely carrying out final assessments on talented young players which the club would like to sign.

Although we are not expecting major changes in the first team, talented young players could join our academy in the new year and it is time like this that club’s scouts normally compile their final reports on players they believe will be good signings for the future.