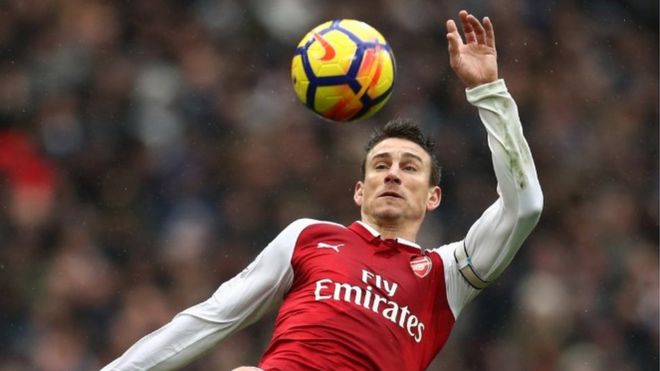 The Emirates name will feature on the shirts and kit of all Arsenal teams until the end of the 2023-24 season.

It is the largest sponsor deal signed by the London club, and will see the Emirates shirt partnership, which began in 2006, run to at least 18 years.

That will surpass Arsenal’s previous longest, 17-year, shirt deal with Japanese electronics firm JVC from 1981 to 1999.