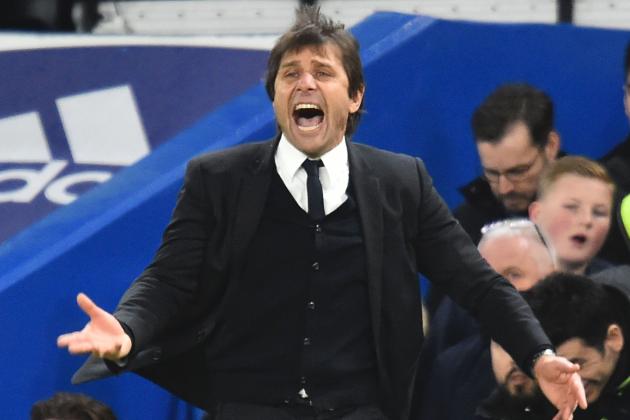 Chelsea are leading the race to sign Alexis Sanchez, according to the Express.

Arsenal are struggling to tie the forward down to a new contract and reports claim that talks have reached a stalemate due to the player’s excessive wage demands.

Several clubs have now been credited with interest in the striker but it is Chelsea who are believed to be leading the race for his services.

Antonio Conte is reportedly keen on strengthening his squad and believes Sanchez will be an ideal partner to Diego Costa.

Sanchez has always stressed his desire to play for a club constantly challenging for titles and following back-to-back defeats to Everton and Manchester City which has seen Arsenal drop nine points behind Chelsea, bookmakers Ladbrokes have now placed the Blues as favorites to sign the Chilean.

Manchester City, Juventus and PSG are also believed to be keeping tabs on the Chilean’s situation and are placed at 6/1, 8/1 and 10/1 to sign the player respectively.

Well, this doesn’t in anyway mean the player would be joining any of these clubs because there is still a big chance that he will sign a new deal and stay here for a long time

Actually, I do not see the possibility of Sanchez joining a rival club even if he doesn’t sign a new deal with us. Wenger has shown in the past that he prefers to let a player move abroad for a relatively cheap fee instead of joining a rival and I expect Sanchez’s case to be same if it comes down to us selling him.