Gerard Romero reports that Arsenal made contact with Spanish giants Barcelona on deadline day to ask about the availability of Junior Firpo. The assumption is that Arsenal boss Mikel Arteta wanted Firpo to act as a backup to the currently-injured Kieran Tierney.

Honestly, I find these claims a little hard to believe and here is why. By deadline day, Mikel Arteta would have been well aware that his side weren’t going to move on any of their non-homegrown players after Shkodran Mustafi. As a result, he didn’t have squad space for Firpo.

Signing Firpo would mean Arsenal Premier League squad will once again be overstocked and someone would have to be left out. Even worse, they wouldn’t even have had the option to include all their new signings in the Europa League squad. But fans can still have options using pokies online and be in control of everything.

In the Europa League, you can only make three additions to the squad in January, and Arsenal would’ve had Mat Ryan, Martin Odegaard, Junior Firpo, and Gabriel Martinelli to add. With Martinelli not in the squad for the first half of the season due to injury. 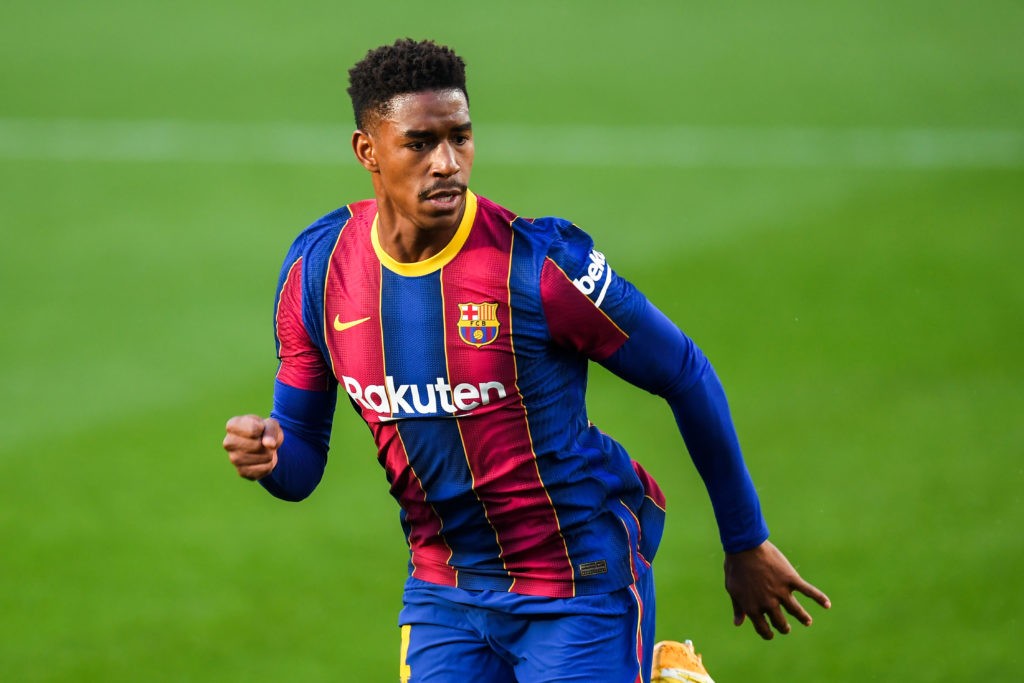 It’s really difficult to imagine Arteta leaving out Odegaard or Martinelli, and the club would probably rather gamble on Cedric at left-back (by excluding Firpo) than Runarsson in goal (by excluding Ryan). But you can take a chance with real money online casinos and stay on-top of your decisions.

This will have meant Firpo would only have made the Premier League squad, and even that would come with the added disadvantage of having to take out another player.

Another argument is that Arsenal were simply placing an initial call to Barcelona to make their their interest known ahead of a potential summer move. Which in all honesty, seems like a more likely possibility.