Arsenal star Pierre-Emerick Aubameyang’s £16million luxury mansion with pool, cinema, lift and health suite but his garage is not big enough for his fleet of supercars

The £180,000-a-week Arsenal striker splashed out £16million on a home for himself, girlfriend Alysha Behague and their two children in an exclusive area of North London.

But he’ll have to find additional space for fleet of sports cars as the posh pad’s garage has room for just two of them.

Gabon ace Aubameyang, 28, had been storing four cars worth £810,000 outside the hotel he was staying in since joining Arsenal from Borussia Dortmund in January.

In fact, his entire stunning collection is worth about £1.5m –  and includes his ‘Batmobile’.

Auba’s purchase of the six-bedroom house does, at least, suggest he sees his long-term future in the Premier League. 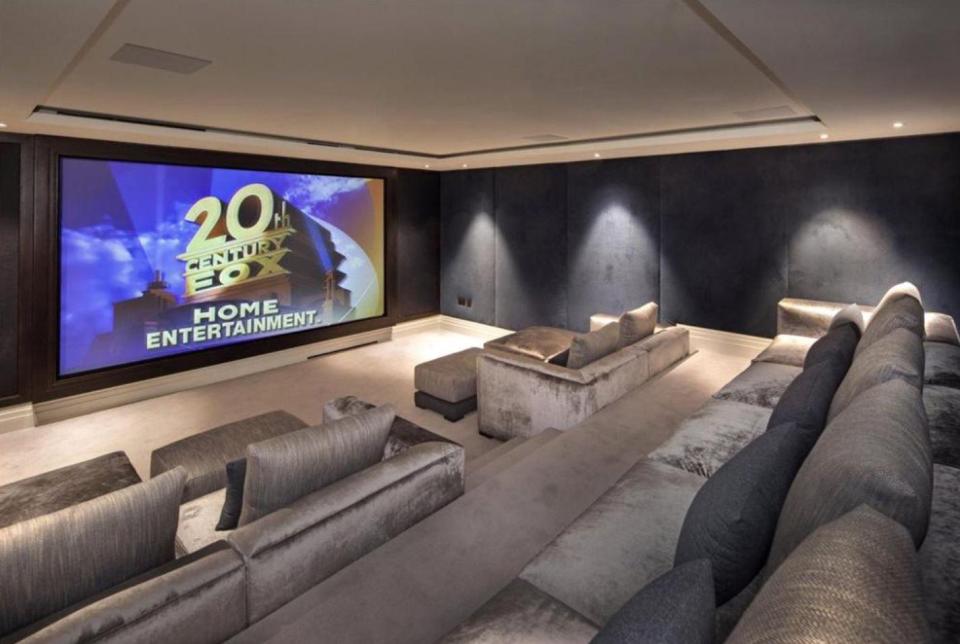 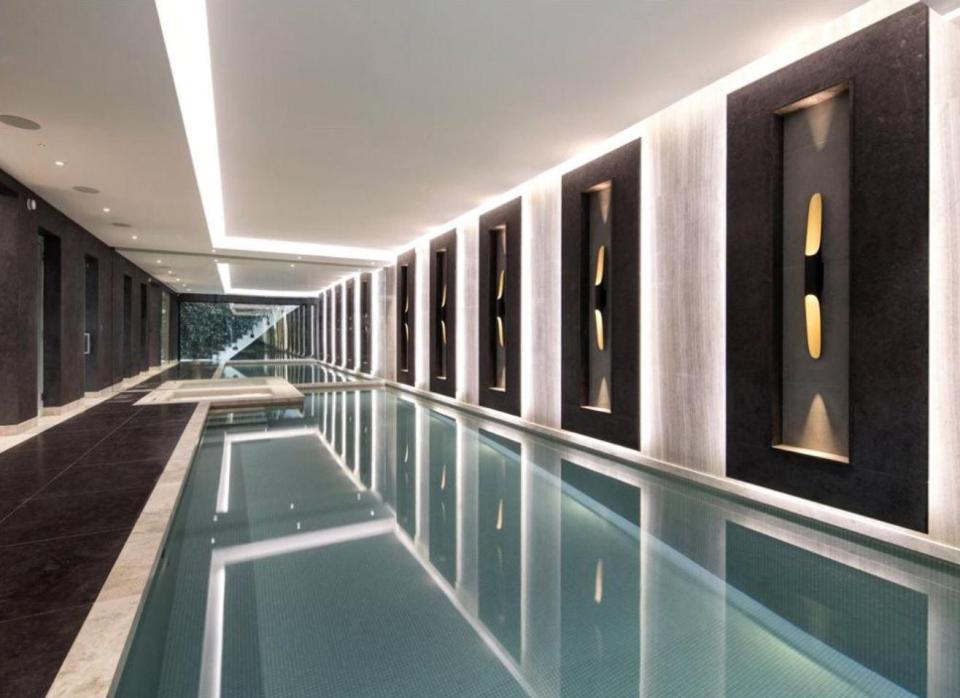 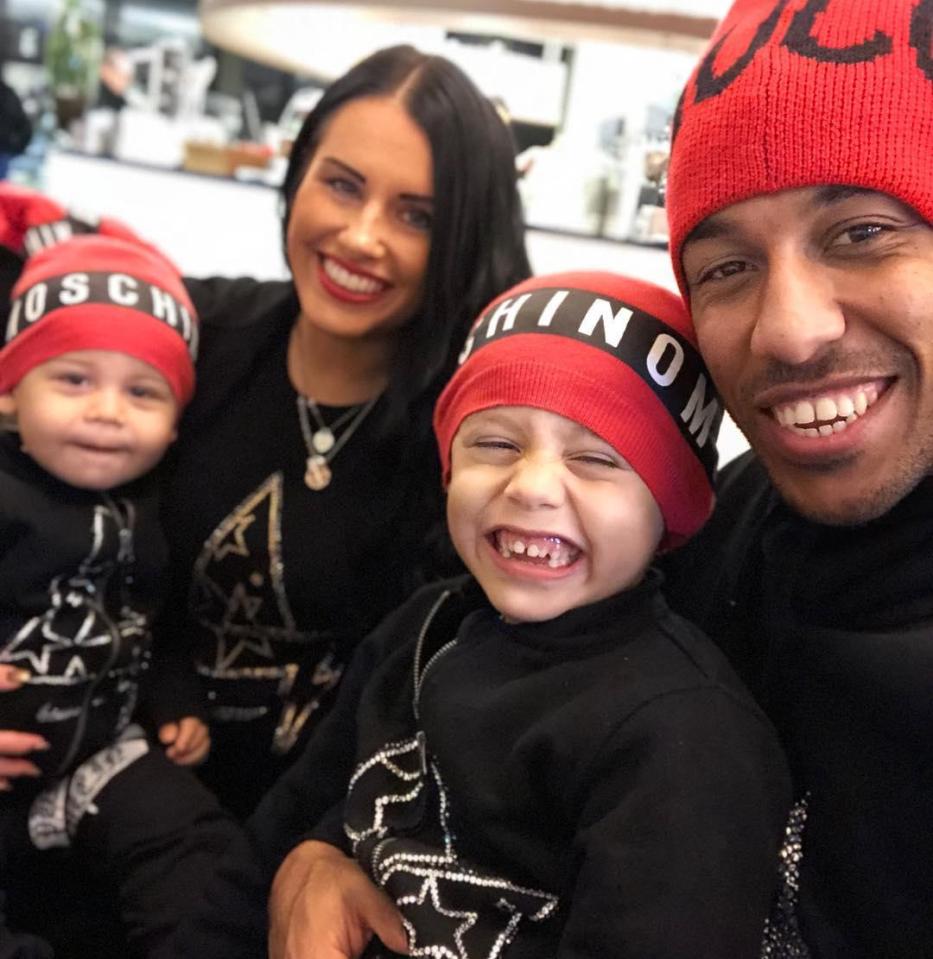 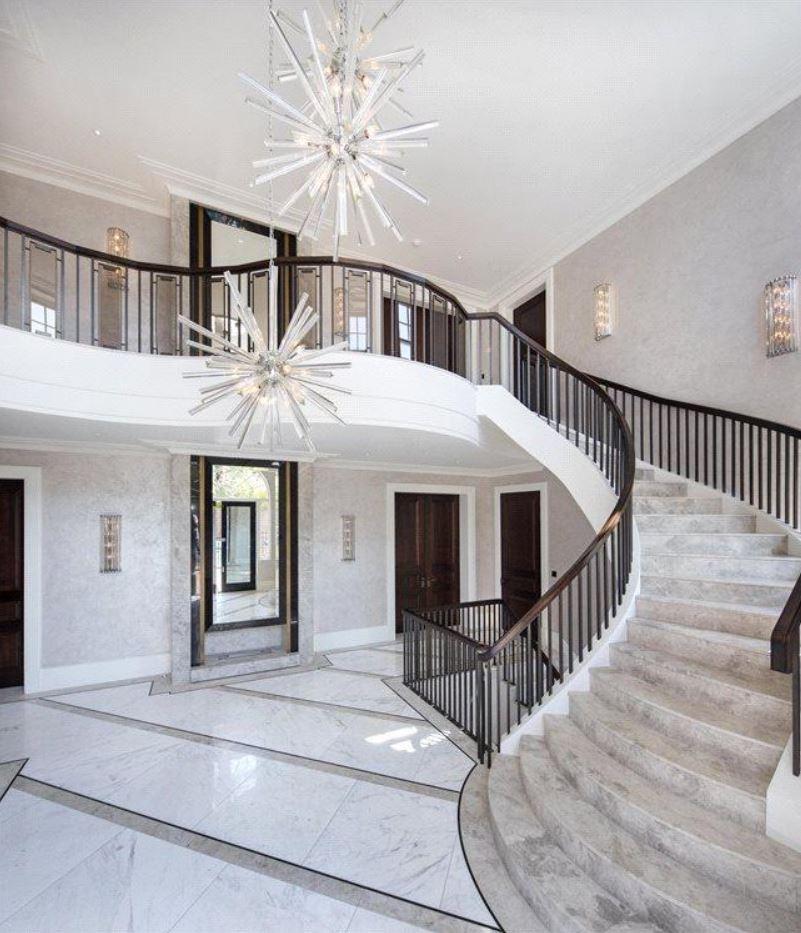 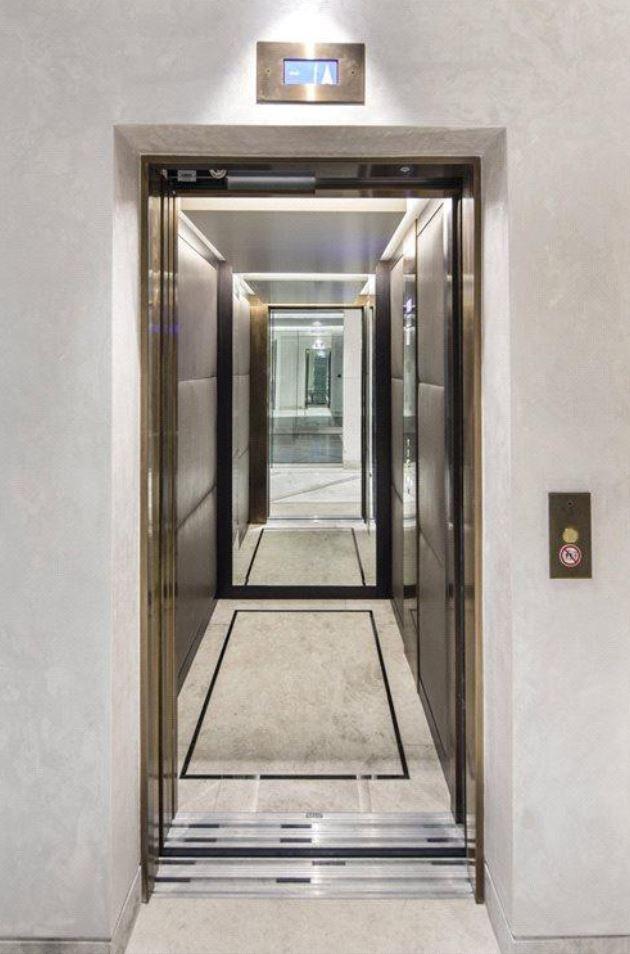 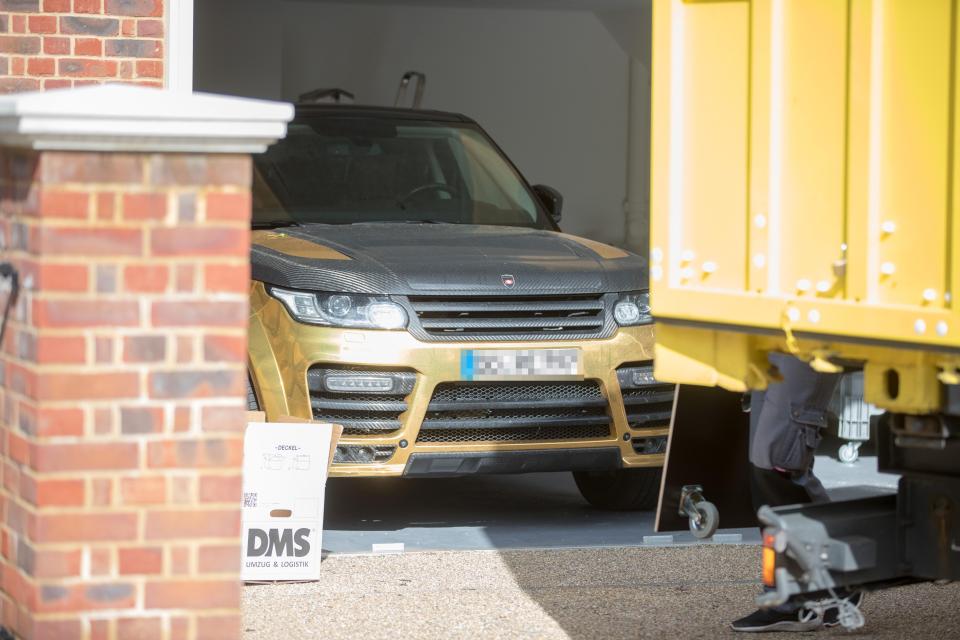