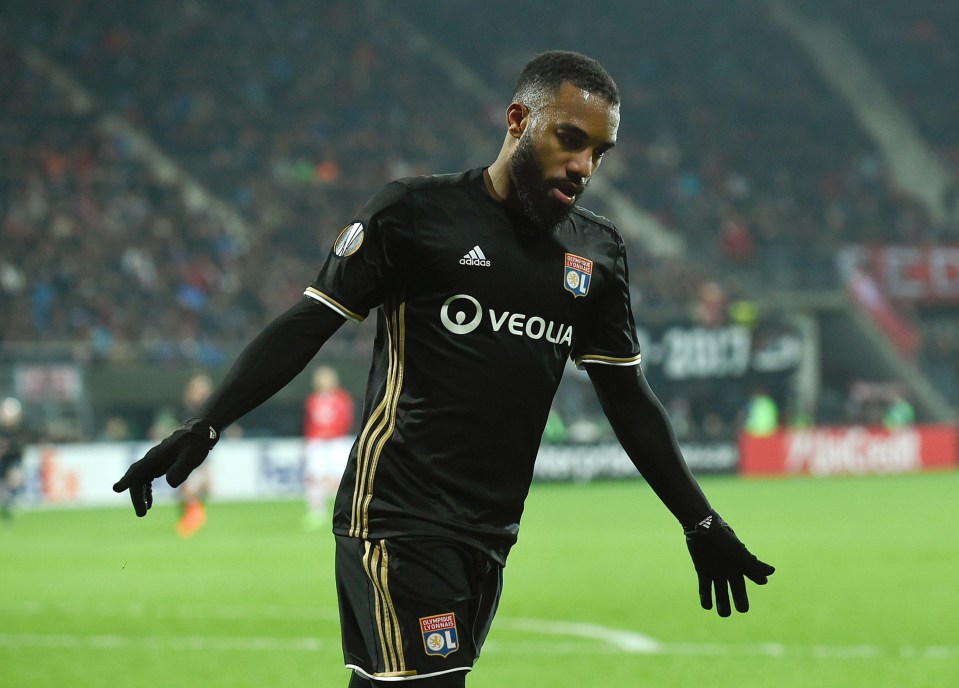 Reports making the round in suggest Arsenal must rise to at least £57m if they want to sign Lyon striker Alexandre Lacazette this summer.

The meeting was in respect of LAC joining the Gunners this season and reports in France suggest The Arsenal boss insisted they may be interested in a move for the forward, but did not give anything else away.

Speaking to L’Equipe, Aulas said: “I do not intend to cede Alexandre [Lacazette] quickly, because there is always the will of Atletico Madrid to bring it [the transfer] to January 1.

“Now I also listen to what Alexandre says. I saw Arsene [Wenger] during the France versus England match.

“I was with Gerard Houllier and I understand that he told Gerard that there could be interest from Arsenal.

“But it’s premature to say that things will happen. It takes a very large transfer before. A player of that quality cannot be allowed to leave without having his replacement.

“As the leaders of Arsenal are well informed, they will be in those waters.”

“The prices for a player who marks every year with between 25 and 30 goals, sometimes more than 30, is at least that.

“But frankly, I have not thought about Arsenal for the moment, because I thought that Alexandre would stay because of the failure, initially, with the Atletico Madrid move.”