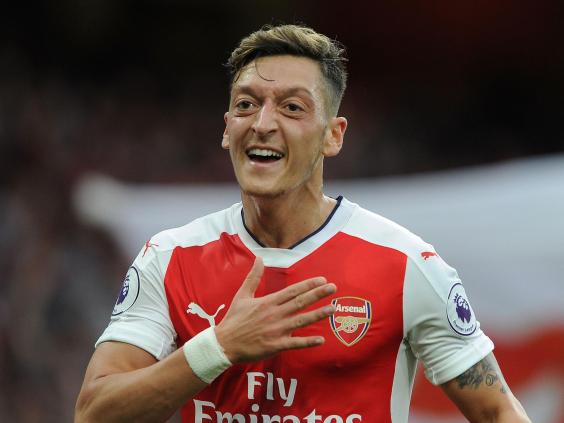 Mesut Ozil has set a time frame for when he wants to make a decision on his Arsenal future, according to reports.

Ozil is closing in on the final 18 months of his contract at Arsenal and is long term future is currently up in the air.

Arsenal have moved to offer the midfielder a new deal and it is no longer news that both the player and club have been in talks over a new contract for quite some time.

But Negotiations have dragged on and it’s taking longer than expected, this is becoming frustrating for everyone associated with the club and the Daily Star via Redlondon.net is claiming the midfielder has set a time when he wants to make his decision public.

According to the report, the midfielder has chosen the middle of the winter transfer window as when he will make a decision on his Arsenal future.

It is believed the German is demanding a huge pay rise to his current deal and while Arsenal are willing to offer him an improved deal, we are unwilling to match his demand.

It remains to be seen whether the player will decide to reduce his demand and sign a new contract with us or choose not to extend his deal.

Many Gooners will be hoping for him to make a positive decision as we are all desperate for him to stay. He has become a key part for our squad over the years and if we want to be challenging for titles at the top level, it is players like Ozil that we need to keep with us.