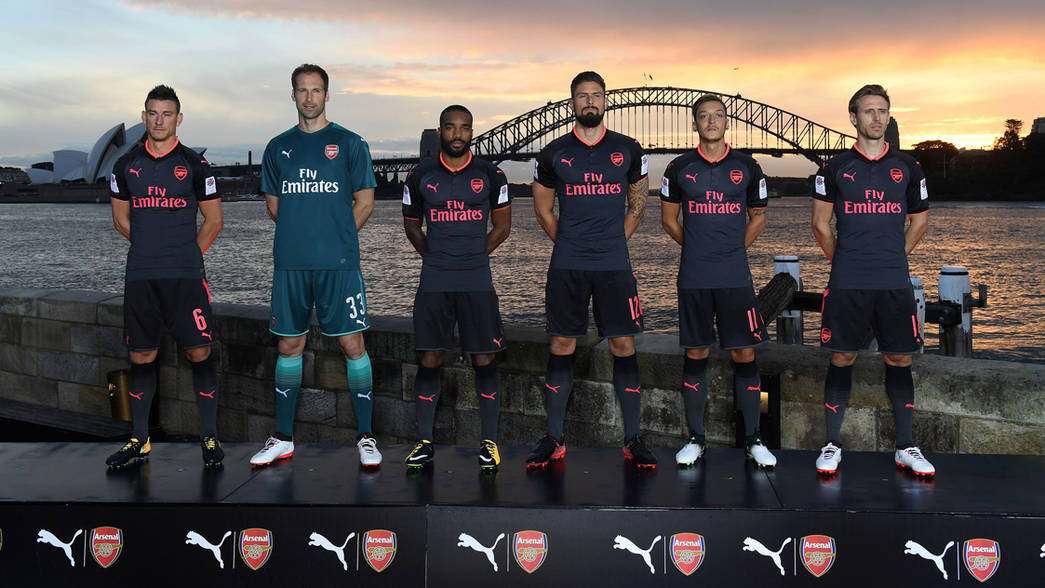 Arsenal officially announced Olivier Giroud will remain at the Emirate Stadium after posting a picture of him in our third away kit on the official website.

Giroud has been heavily linked with a move away from Arsenal since the introduction of Alexandre Lacazette in a £52.6 million deal from Lyon.

Giroud chances of having regular play time will be limited and reports previously claimed he was frustrated having played second fiddle to Alexis Sanchez last summer but Wenger has revealed he will remain at Arsenal to fight for a place in the starting XI.

The French man was heavily linked with a move to West Ham, Everton and AC Milan.

He is believed to be worth in the rejoin of £25m.