The deal was officially announced on Arsenal website of the Gabon international after completing medicals with the club.

There have been speculation on which jersey number the 28-year-old will wear with reports claiming the Gunners are going to hand over the number 14 Jersey previously worn by Theo Walcott who completed a move from Arsenal to Everton this winter. 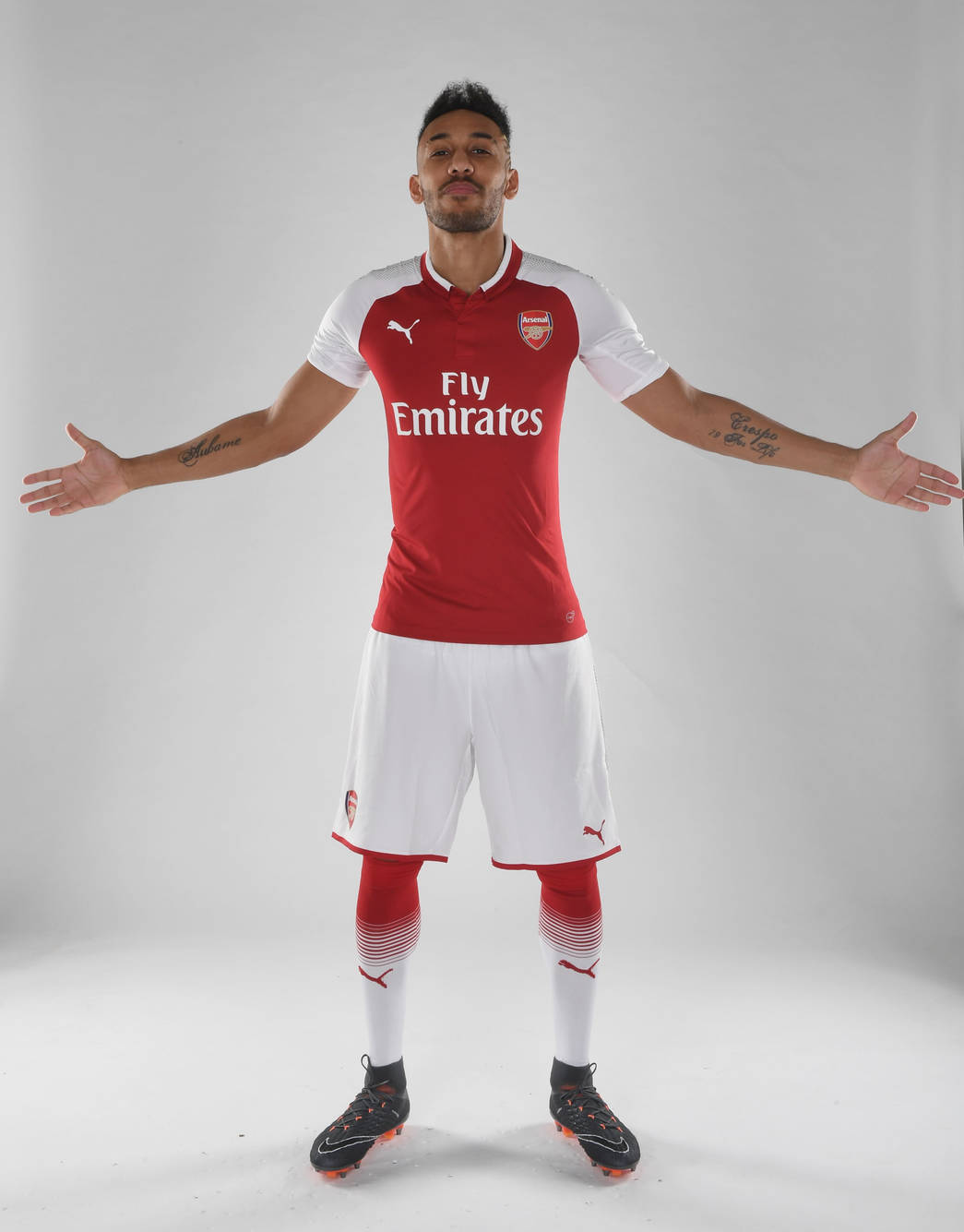 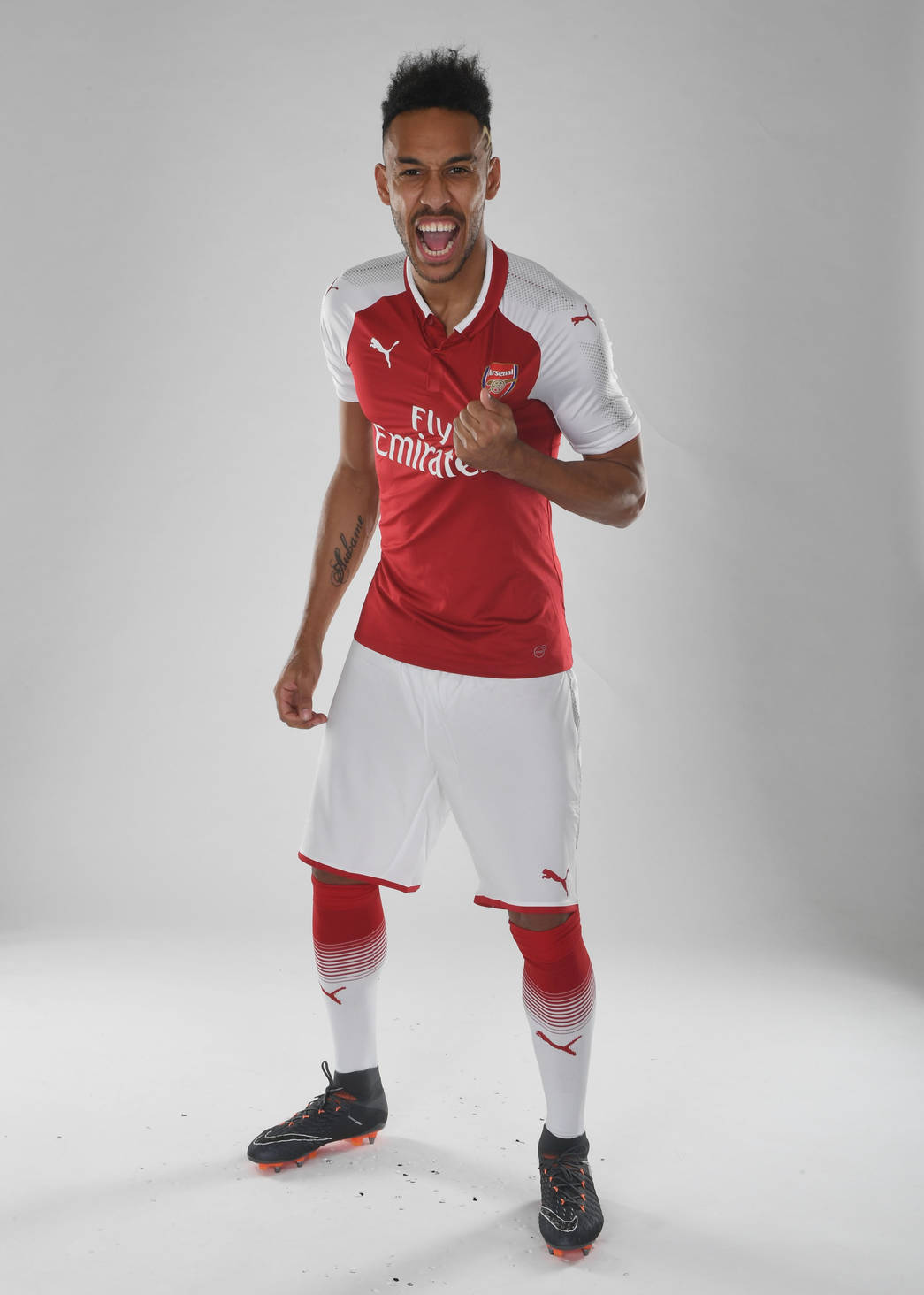 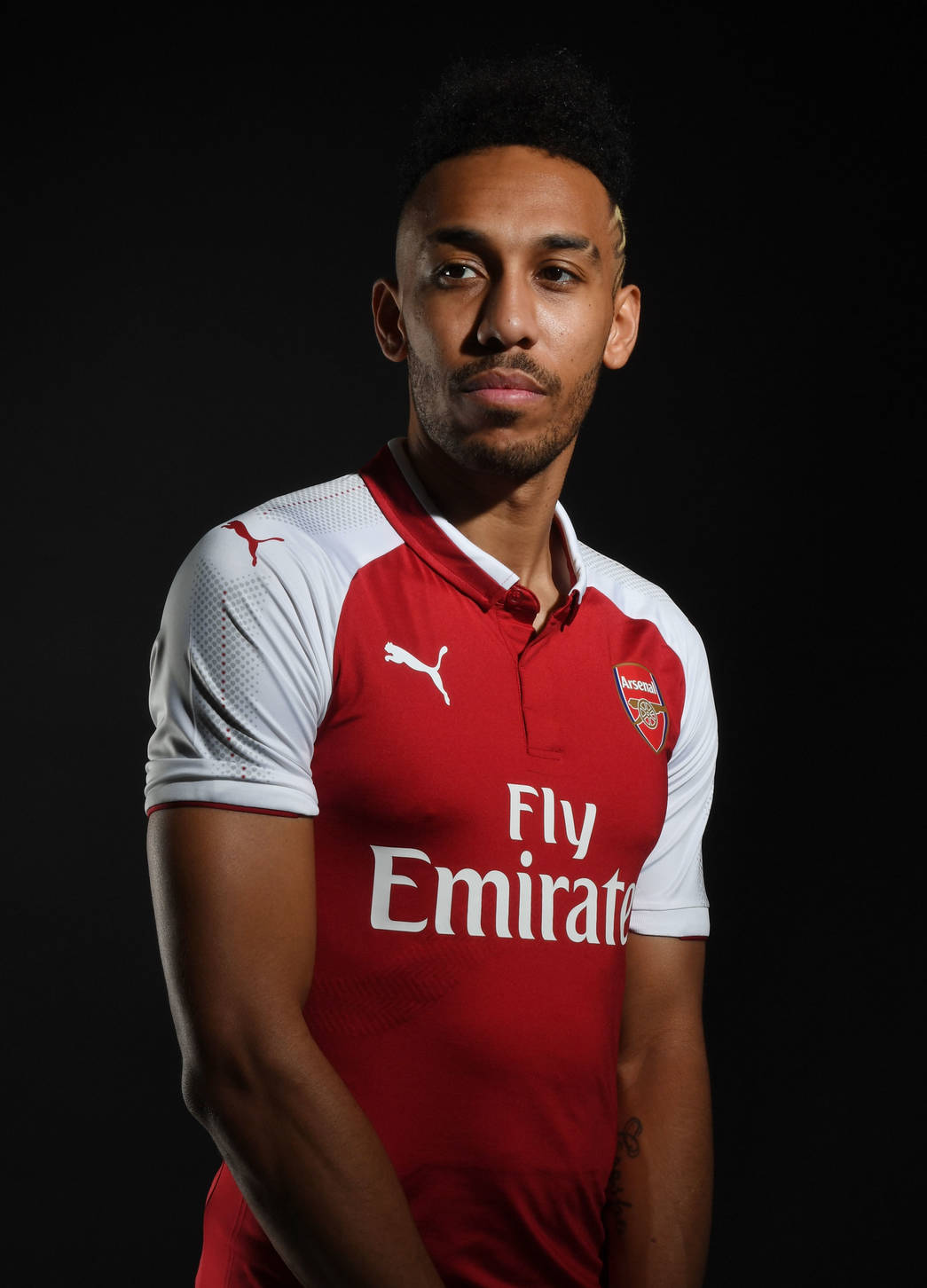