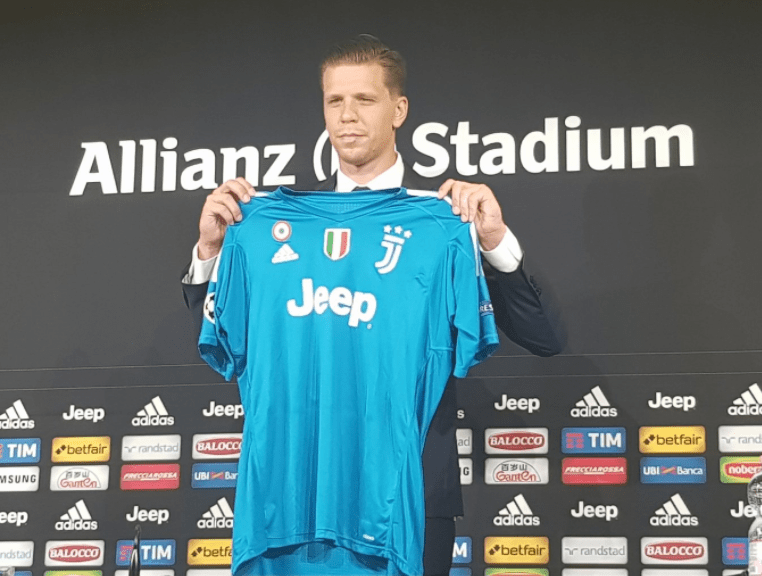 Arsenal goalie Wojciech Szczesny has completed a move to Juventus after spending two seasons on loan to AS Roma.

The Poland international has joined the Old Lady for around £10.8million until the summer of 2021.

Szczesny, featured 38 times for Roma last season and kept 14 clean sheets – the most in Serie A.

Buffon has just one year left on his contract before he considers retirement and the 27-year-old will eye taking the No.1 spot.

The goalkeeper had previously been tipped to retrn to Arsenal and fight for a place in the first team.

“When you come to Juve, it’s because you’ve been chosen. I had no hesitation,” said Szczesny, who made 132 appearances for Arsenal in eight years at the club.

“I’m ready for a new challenge – Juventus is the best choice for the next stage of my career.”

Szczesny said he had already spoken to Juve number one Gianluigi Buffon, who he described as “a legend in our game”.

“I’m really happy to be here,” he added. “I’m not feeling any pressure. I’m here to represent the club at the highest level.”