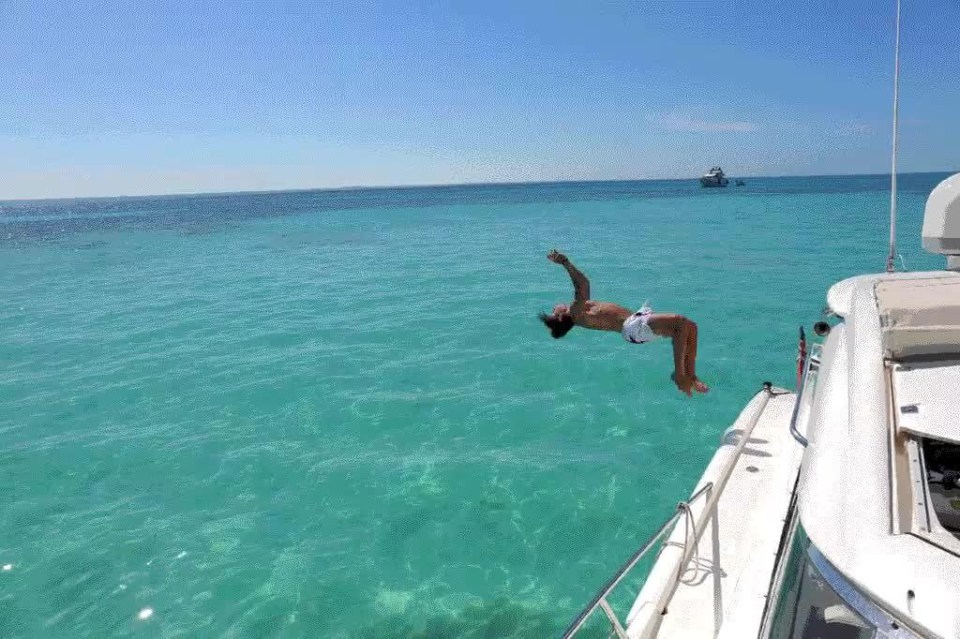 Arsenal defender Hector Bellerin has hinted he wil remain at the Emirate Stadium this summer despite being linked with a move back to Barcelona this summer.

However, Bellerin has sent a message confirming he will remain at the Emirates next season.

The Gunners right-back posted a video of himself back-flipping into the ocean – telling teammate Shkodran Mustafi he will teach him when he is back.

Barcelona have however, turned their attention to capture Benfica defender Nelson Semedo according to Gol.

.@MustafiOfficial… Let me teach you when I’m back bro pic.twitter.com/cWOY97Y4J0