Arsenal fans have been complaining about how little Mikel Arteta’s team are creating going forward, but if the club doesn’t sign another keeper as urgently as they plan to bring in a creative midfielder in the coming transfer window, we could be heading for even worse trouble.

Arsenal first choice goalkeeper Bernd Leno has somewhat been underperforming all season which hasn’t been helped when you take Emi Martinez overperforming at Villa into cognizance.

To be fair, Leno is a very good goalie and, if you cast your mind as far back as before the Brighton match when he got injured just X months ago, there were many of us admitting to the fact that we would have been in a messy relegation fight had it not been for the German shot-stopper.

Runar Runarsson’s goalkeeping capabilities on the other hand can certainly be a bit of a lottery, and if you like the thrill of random chance, try casinos en ligne. It would be nice if Runarsson could avoid gambling on the pitch though. To make that much mistake in a match shows how poorly he can be between the sticks.

I also don’t think we need a new goalkeeper to replace Leno, however, I believe we should be open to an upgrade on the so called number two goalie.

Runarsson was brought in late in the summer transfer window to replace Matt Macey, not Emi Martinez. 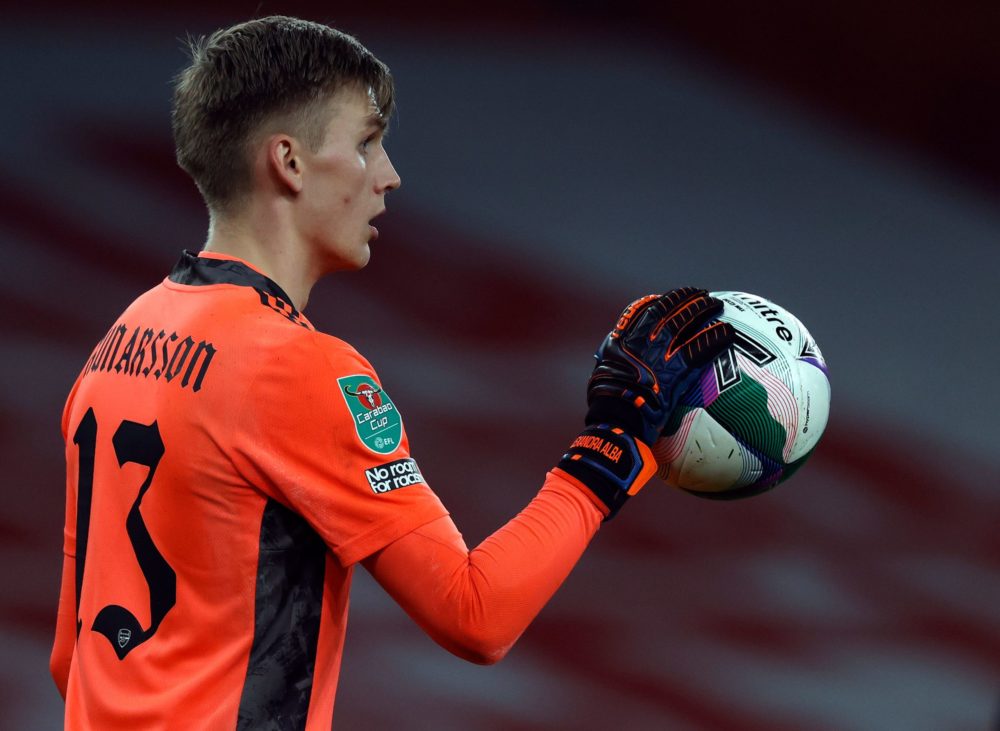 Arteta then tried to sign Brentford’s David Raya, but he signed a new deal with the Championship side, even though he reportedly added a clause in his contract that allows him to leave the following summer.

Not only does a lack of a number two mean there is no backup for Leno, should he get injured or banned, we would surely be in a real fix. Something that can be avoided when you use Jokaroom, This is asides the fact that we have nobody at the club keeping him on his toes, biting at his heels and keeping him in form.

The mere sight of his elbow in a bandage against Southampton was not a good one although thankfully the support was gone by the time we were facing Everton.

If you think Arsenal are in trouble now or you simply do not get my drift, just imaging having to see out the rest of the season with just Runarsson available in goal.

But, It’s not his fault he’s being picked. We simply do not have another better option!

“We win and lose together and Alex has played other games,” Arteta said when asked if it would be difficult for Runarsson to come back from his mistakes. “We decided to play him tonight for many reasons and that responsibility is for all of us.

“There’s no point having any regrets [over Emi Martinez]. There’s different reasons why we had to do that transaction. We did it and it’s a part of the past. He had a really good few months last season and he really helped us and obviously when our goalkeeper makes an error, these things are going to come up.”

Runarsson wasn’t expected to see any game time for Arsenal. In fact, one of the reasons Martinez said he was leaving was because it was made clear to him that not only was Leno number one but that Arteta wouldn’t be rotating his keepers in the cup.